Burrinjuck Boutique offer a wide variety of puppy and dog products. We stock the well-known and well-loved snuggle puppies and the unique Tender-Tuffs range of dog toys, [exclusive to our store].  Burrinjuck Boutique also stock an array of puppy collars, leads and harnesses and healthy dog treats.

Please let us know if we can help you locate anything at all related to your dog or puppy’s needs. 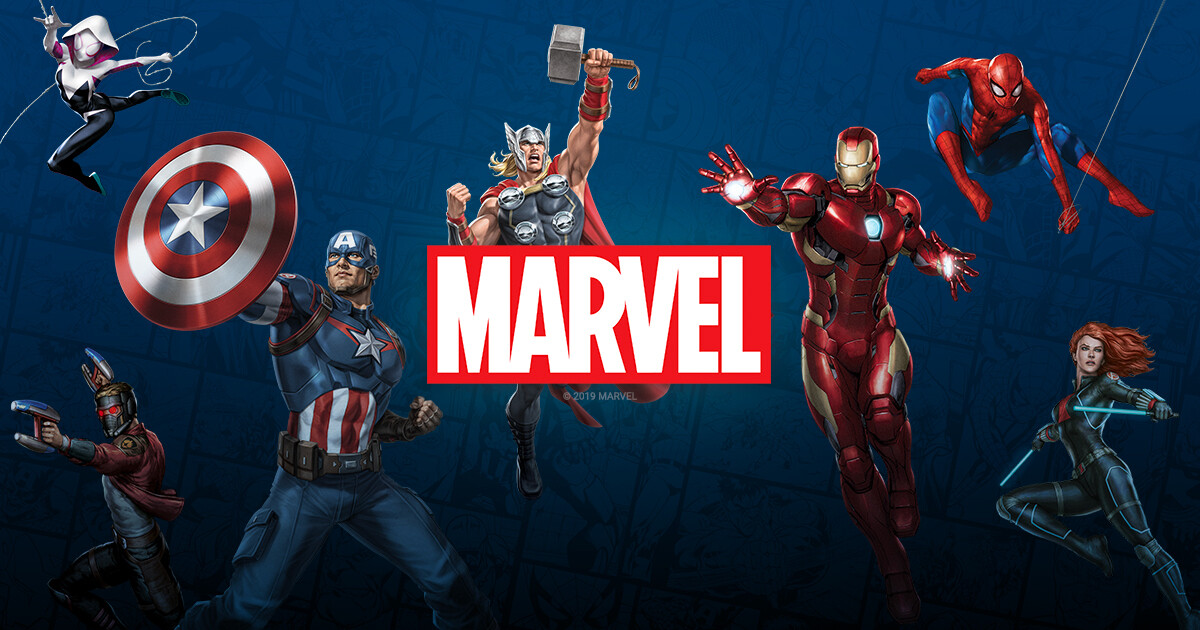 Encourage your puppy to be the super-dog he was born to be.

Purina has released a collection of limited-edition Marvel toys. The collection celebrates the SuperHeroes we have grown to love and admire.

Keep them busy playing with the Marvel Iron Man Rope Dog Toy. This toy is great for games of tug-o-war and has a squeaker inside for interactive play.

Protect Asgard (or the backyard) with the Marvel Thor Hammer Dog Toy. It features a rope for games of tug-o-war and is fitted with a squeaker inside to keep them occupied.

The Marvel Captain America Flying Disc Dog Toy is made from nylon and has rope inside for tugging & chewing. Throw and retrieve is a great way to bond with your pet and in the words of Captain America himself "I could do this all day".

Available in sizes of small, medium, large and X-large.

Save this product for later

How did we begin? 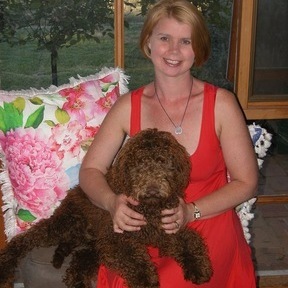 I am passionate about dogs and take great pleasure in their wellbeing and happiness.  Burrinjuck Boutique began through my families ( I am a labradoodle breeder).  During the process of adopting a puppy, they would send blankets and toys etc., and asked me lots of questions regarding brands of beddings,  dog accessories  and crates that I would recommend..... and so I did my research.  I now stock some amazing quality brands of pet products.  They have been tried and tested through my own dogs and puppies and been recommended by others.